Have you ever read the book If You Give a Mouse a Cookie?

Imagine with me if the boy had given the mouse a TRON Node instead. How much better things could have been! AND how many more cookies the mouse could have purchased with the TRX rewarded!!! 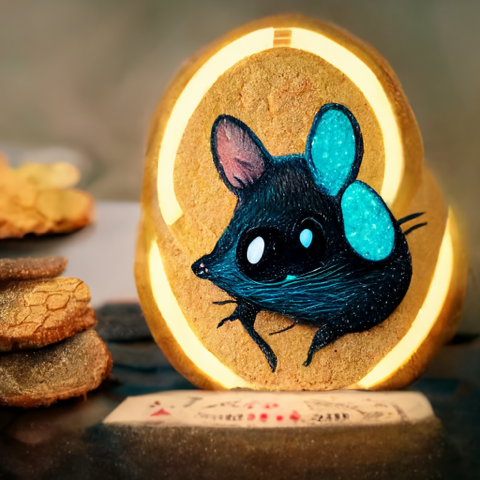 If you give a tech-savvy mouse a TRON Node, she’s going to ask, “What’s this? I just wanted a cookie.”

“It’s a Node, silly mouse. Something you can run on your computer connected to the TRON Network.”

“An amazing blockchain tech ecosystem with a bunch of computers running TRON-developed software talking to each other about transactions and data.”

“They help keep all things happening in the TRON Network secure and accurate,” the boy explains.

“There are over 5000 people all over the world who run TRON Nodes. As a whole, they set their nodes to check on activity together. If the Nodes agree that something is valid, then it becomes a block in the TRON blockchain. They also delegate their validation to Super Representatives, as they’re called. That’s why it is said the TRON blockchain operates on a ‘delegated proof of stake’ model, because of those Super Reps. ”

As the mouse was beginning to understand, she asked, “What about those who aren’t, how did you say it, ‘SUPER?’”

“Well, the people who operate TRON Nodes usually have accumulated a lot of TRX. That’s the money used for transactions native to the TRON Network. Even for a tech-savvy mouse like you, there’s a lot you have to do to get a TRON Node. But, there’s another layer of nodes built onto the TRON Network called the BTFS – the BitTorrent File System. It’s actually easier for you to start and run a BTFS Node. And they don’t ‘validate’ per se. They offer data storage to people all over the world, then those people who store data on those nodes pay rent to the people who own the nodes.” 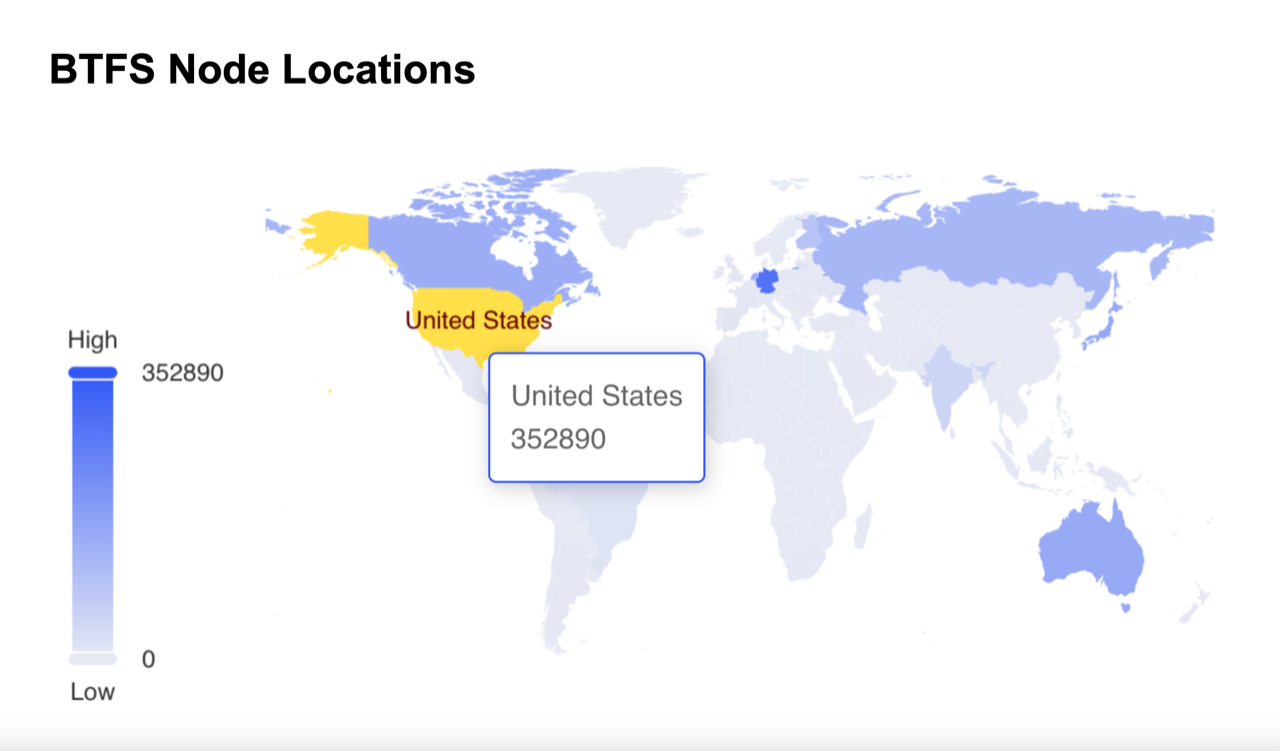 The mouse scratches her head. “Why would people choose to do all of this over simply asking for a cookie?”

“Rewards! That sounds fun! And cryptocurrency? Like money?” The mouse is strategizing now.

“Yes! TRON Nodes have a bit more complicated rewards system. There’s more to it than this, but on a base level, rewards accumulate currently at 16 to 32 TRX per block. TRX is the currency of the TRON Network. The rewards are based on the validation system across the Network. BTFS Nodes reward in a more straightforward way. For every one TiB of files stored per month, a BTFS Node owner gets 3840 BTT per month. On top of that, those who store the most files get a bonus amount of BTT split among them.

“WHOA!!!” the mouse exclaims. “I wish I had that many bites of cookie!”

“I see what you did there,” the boy rolls his eyes with a smile. “And BTT is the currency used on the BitTorrent chain, which is a blockchain that runs on top of TRON. That’s where the BitTorrent File System or BTFS lives. Running a BTFS Node allows you to earn BTT, which you can bridge over and exchange for money you could even use to buy more cookies!”

“Yes!” the boy affirmed. “Running a node is more than just earning crypto, of course, but that’s the gist of how it could work, especially for a mouse who likes cookies,” the boy smiled.

“Forget cookies! Help me set up one of those nodes!!!”

If you get what “nodes” are and want to learn more about how to set up a TRON Node, go here:

Also, if you’re interested in BTFS Nodes, which are also part of the TRON ecosystem, then go here:

TRON Bull Learns about the Metaverse